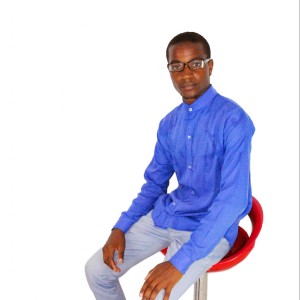 Shadreck Skywalker Zhuanginyu is President of The Intella Group.

After completing his Advanced level in 2013, he became interested in Computer Programming. To pay for the fees he was hired by Justnice Printing Solutions.

In 2016 he worked as a developer for Respect Blackness Movement.

In 2017 he worked as a developer at Globtorch Learning Institute.